Van Gogh and the Beauty of Lent

To go along with our Van Gogh Lenten Study, Dawnell and I are watching the 1956 Warner Bros. film, Lust for Life (on Blu-ray Disc, available at Walmart.com for $14.99). From the back cover, “Vibrant orange sunflowers. Rippling yellow grain. Trees bursting with white bloom. 'The pictures come to me as in a dream,' Vincent Van Gogh said. A dream that too often turned to life-shattering nightmare. Winner of Golden Globe and New York Film Critics Best Actor Awards, Kirk Douglas gives a fierce portrayal as the artist torn between the joyous inspiration of his genius and the dark desperation of his tormented mind. The obsessed Van Gogh painted the way other men breathe, driving away family and friends, including artist Paul Gauguin (1956 Best Supporting Actor Academy winner Anthony Quinn). Directed by Vincente Minnelli and saturated with the hues of Van Gogh's sea, field and sky, Lust For Life captures the ecstasy of art, and the agony of one man's life.” 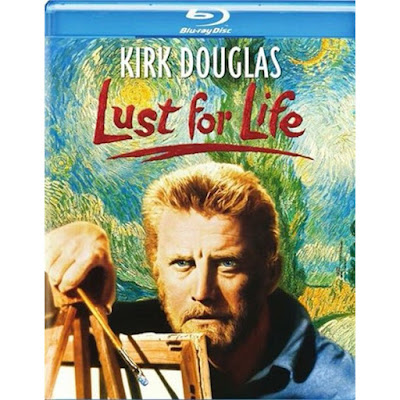 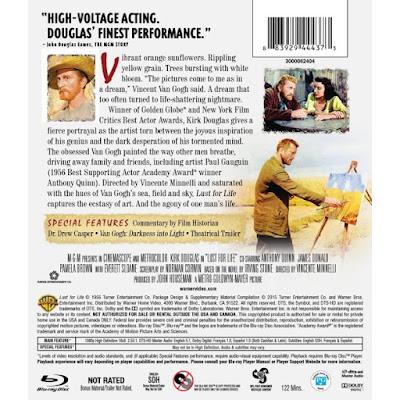