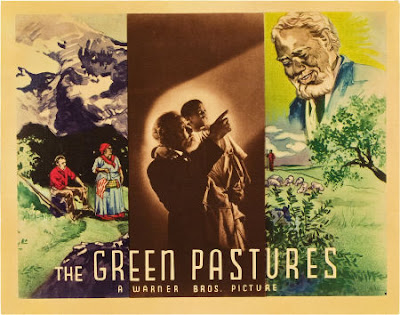 This morning I happened on to a showing of The Green Pastures, being aired on TCM (Turner Classic Movies). What a movie! The film was produced by Warner Brothers and release in 1936 with an entirely black cast. The movie enacts The Old Testament Bible stories as imagined by rural black children in Louisiana, as they are hearing them read by their Sunday School teacher. It was based on based on Marc Connelly's folk-themed Pulitzer Prize-winning play. 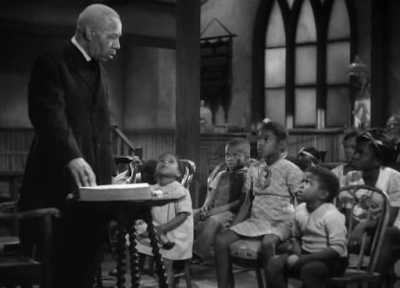 The movie begins in a small African American church, generations ago, in the deep south. As the Sunday School teacher teaches and reads the Bible stories we are transported (by the children’s imagination) to Heaven to witness the Creation, the Banishment from the Garden of Eden, the Flood, and the Exodus. An all-black cast, speaking in the rural idiom, and set in modern day -1930s - surroundings. In heaven, the angels are a Gospel Choir!

Yes – its images and characters are very stereotypical and very out-of-place by the standards of our day (think about how the African American slaves are portrayed in Gone with the Wind – for an idea). This is an aspect of the movie that any modern viewer of the film must wrestle with and examine...

Yet, it is the images and power of the stories (imagined literally), through the eyes of these poor, country children in the “visual language” or their time and place, that is SO powerful! The story of how God’s children are created, make poor choices, interact with God, wind up enslaved and are led to freedom by "Da Lawd" and Moses, as seen in rural southern imagery, is extremely powerful and prophetically provocative! The images, dialects, and characters are rooted in a particular time and place, but transcend time and place in a way that makes the Bible fresh and alive. In the Noah story – one of the zebras is clearly a mule with painted stripes! Just as children, who had never seen a zebra, might imagine one. 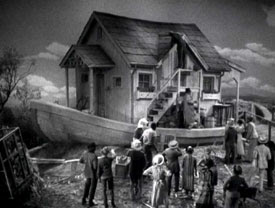 I have never seen anything like it. It reminds me so much of Clarence Jordan’s, Cotton Patch Gospel, which tells the Good News of Jesus as set in the rural south in the midst of the civil rights movement! Jordan’s books use the phrase, “the Jesus movement,” which is a favorite of the Episcopal Church’s new Presiding Bishop, Michael Curry.

Check it out and let me know what you think. You will find yourself (I imagine), shocked, embarrassed, provoked to thought and wonder, deeply moved and inspired! It is like “reading” the Bible again – as if for the first time. Let the Fish Fry proceed! 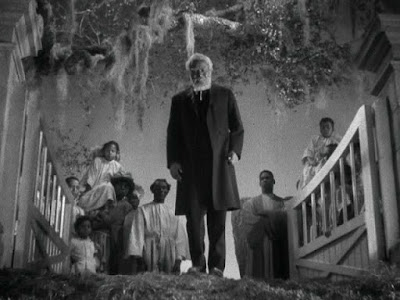